Developing the Next-Generation of Shared Society Theory and Practices

In order to overcome identity-based divisions and inter-group conflicts, the five year program brings together leading professional organizations and academic institutions from five countries that face challenges in establishing a Shared Society among different groups, with the goal to share knowledge and conduct innovative research. 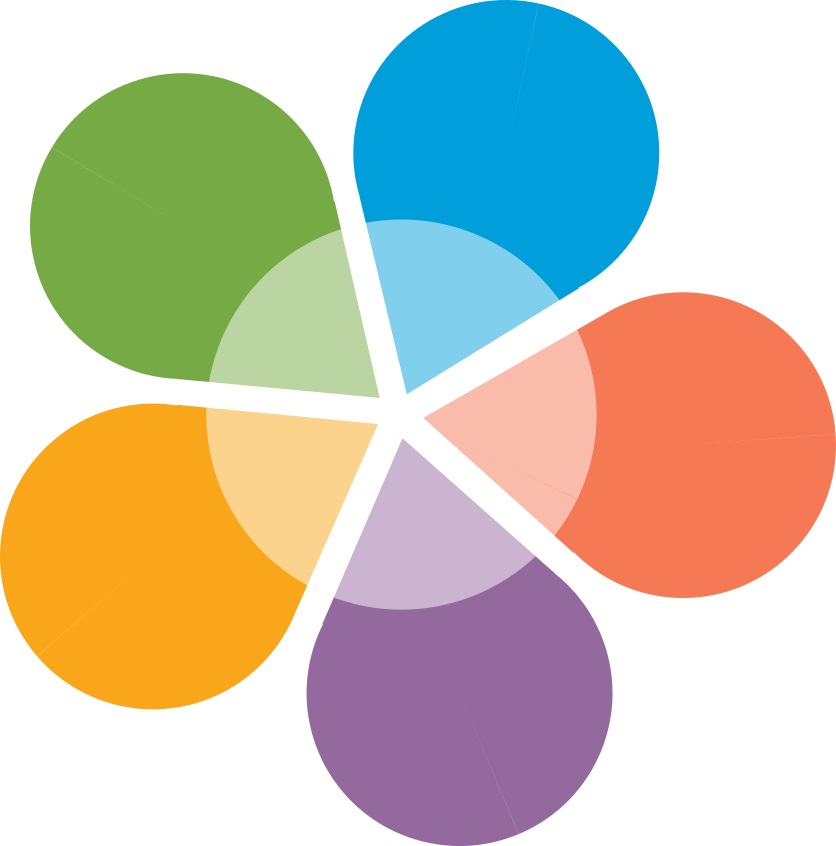 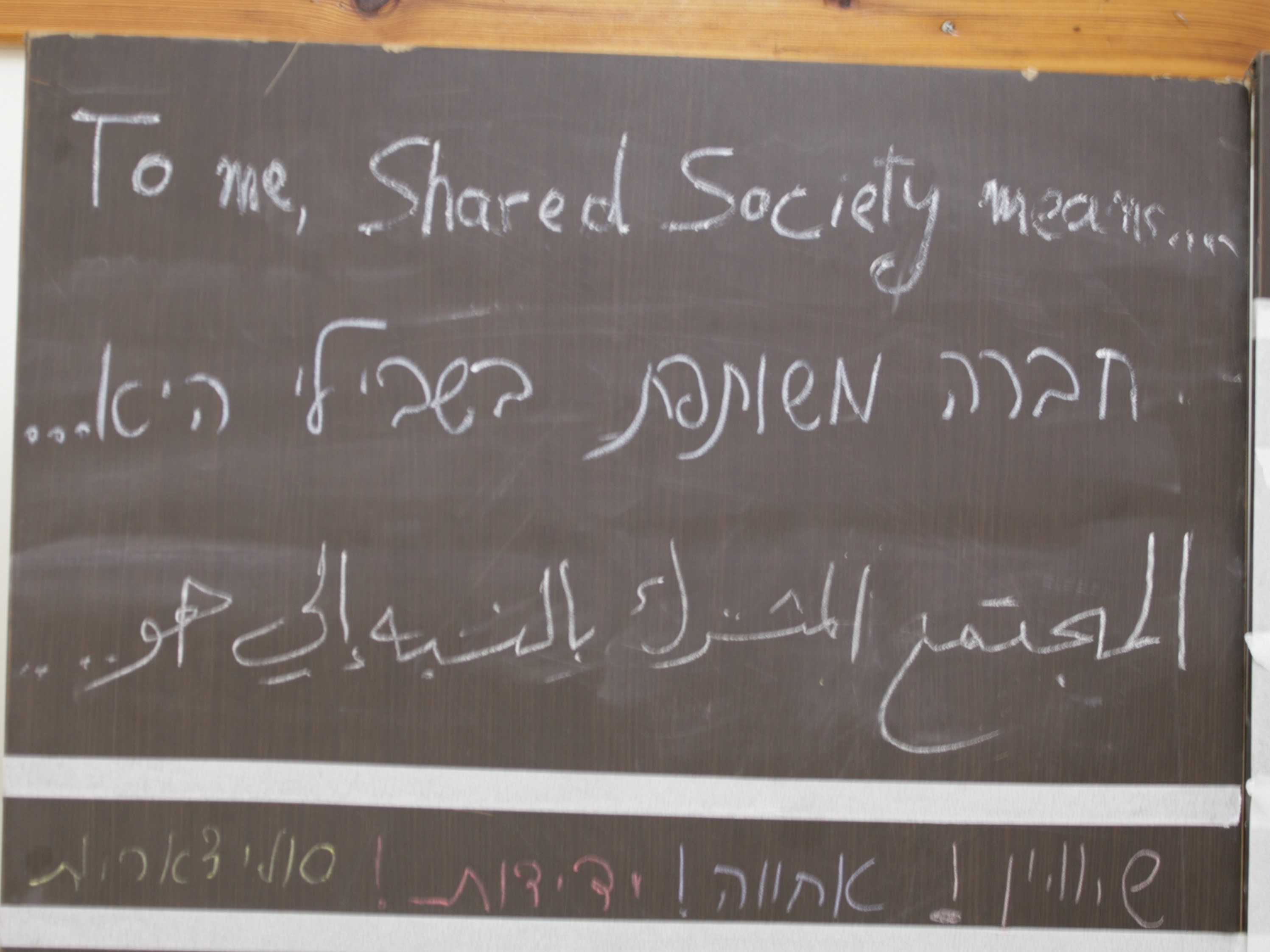 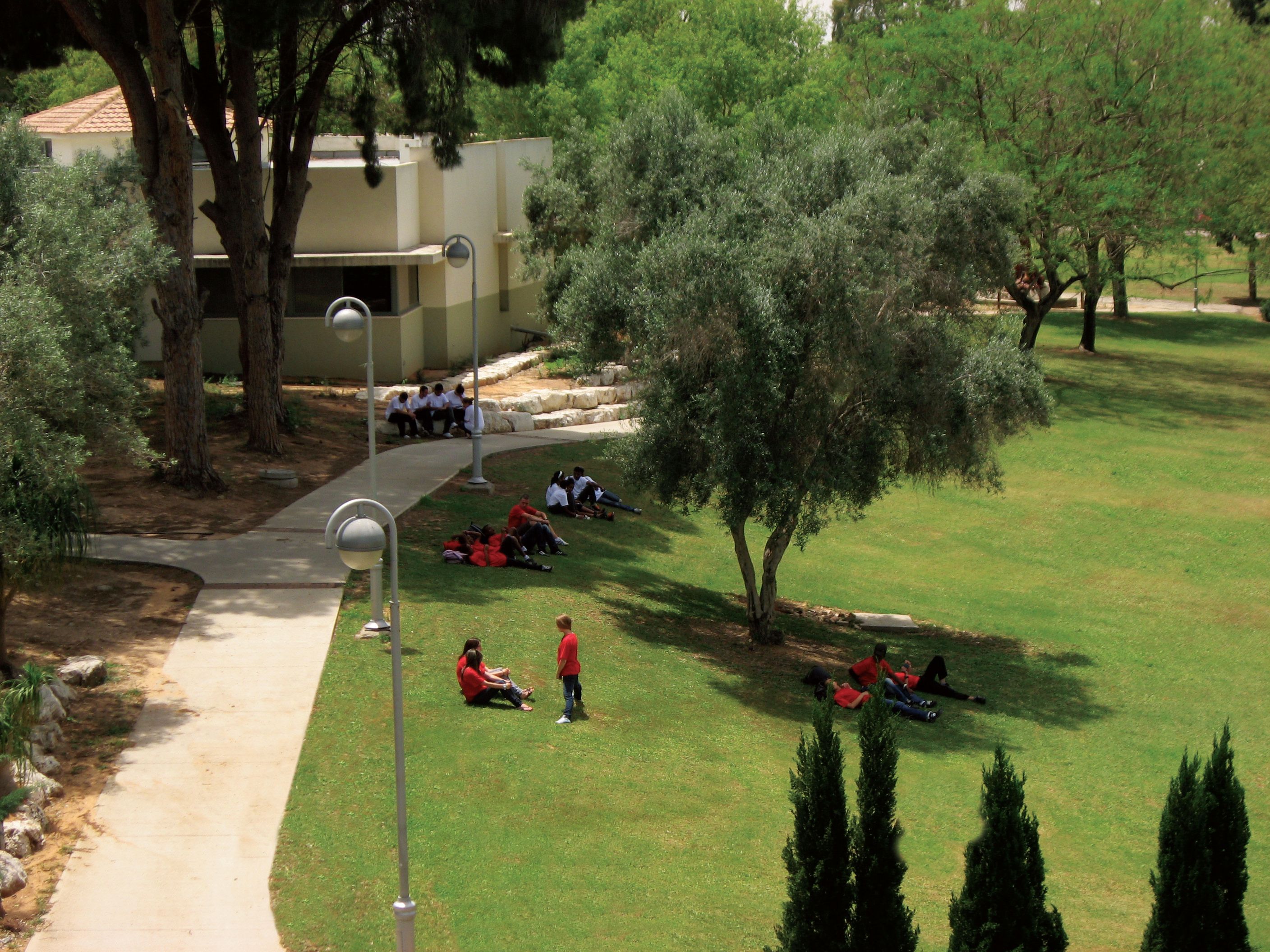 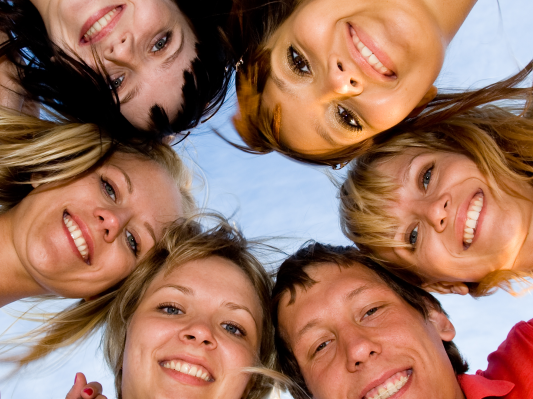 LECTURE by Steinar Byrn: Teachers working for a common future together One society for all…that what we are working for.

Steinar Byrn a Team Member gave two lecutes on the 14th and 16th of September to groups of 75 teachers each – they had finished the training at the Nansen  Training Center for teachers. He held  similar lecture in conference halls, it was almost as if the teachers felt safer this time sitting in their own homes, speaking from their own desks.  His speech is intended as a motivational speech making them proud of being part of a program on the cutting edge of breaking away from ethno politics.

After the breakup of Yugoslavia the International Community was optimistic in terms of a possible „europeanization“ of the Western Balkans. It was launched as the best strategy to integrate the new Republics in Europe and thereby securing stability and peace to start the process of building functional states. The EU, OSCE, UN all shared this strategy, and an enormous amount of human resources and finances were invested particularly in Kosovo and Bosnia Herzegovina.

In a recent book called „The Balkanization of Europe“ Sylo Taraku argues that while this process is very slow in the new Republics, there are signs of Balkanization in the rest of Europe. Stronger ethno politics, fake news, polarization, and the new waves of immigration revitalize the old concept of „brain drain“. Norway have benefited from medical personnel, engineers, construction workers being educated in the Western Balkans, and applying their skills elsewhere.

The Balkan countries and territories are becoming more mono-ethnic. Kosovo more Albanian, Serbia more Serbian, Croatia more Croatian. Currently there is an ongoing political discussion of landswapping. North Kosovo, the most Serbian part of Kosovo, is planned to eventually be exchanged with the most Albanian part of Serbia to create two new more mono-ethnic states.

It is worth asking how it was possible to invest so much energy in building functional democratic states without much result. Could it be something wrong with the peacebuilding strategy?

In Kosovo there has been huge investments in infrastructure, building up the police, public administration, legal elections, one of the best constitutions in Europe, law and order – still people are leaving in a high number to Western Europe and the United States.

What was neglected from the very beginning was dialogue and reconciliation. The enemy images are not produced by politicians or in the media, they are formed much earlier; in the homes and in the schools. One can invest millions in a new school building, but if the old curriculum is being taught, enemy images are kept alive and transferred to the next generation. The mantra has been to build a strong state, focus on the strong institutions, get the economy going and the rest will follow. But the rest did not follow.

After World War II Tito made a huge mistake in his attempt to build up a new Yugoslavia, he neglected the necessary reconciliation after the war. Torvald Stoltenberg claimed that Tito had told him „give people refrigerators and televisions, then they will not care about the rest“.

We have learned one thing from history and that is that we don’t learn from history. New borders don´t heal infected relationships. Dialogue and Reconciliation do and a revised curriculum in school which tells both stories can help.

The strongest argument for land swapping has been that to make Serbia and Kosovo more mono-ethnic will make both Kosovo and Serbia into more functional states and ease the way into the European Union.

The rest of the countries in the European Union are, on the other hand, becoming more multi cultural states. Climate changes, wars, economic collapse and human misery and human dreams will continue to send millions of refugees across borders in the years to come. We have not seen the real big waves yet.

I have often heard, Serbs and Albanians simply will not deal with each other. They don’t want to communicate or to cooperate. Still I have spent most of my adult life listening to them talk with each other. Around 500 people from Kosovo, mixed groups of Serbs and Albanians, have visited Lillehammer in Norway. Several thousands have participated in dialogue seminars in Ohrid, Herceg Novi, Brezovica, Borovets. Similar meetings have been organized for hundreds of people from the Presevo valley.

The main problem is that dialogue has not been recognized for the substantial contribution it gave to reconciliation. Myths like, only people who agree dialogue or dialogue is only cozy talk and trips to the ocean. Some have argued dialogue doesn´t threaten any power structures or everybody will dialogue as long as Norway pays the coffee.

My experience is the complete opposite. I have learned tremendously from listening to Serbs and Albanians telling their stories. The first 7-8 years we had three month long seminars in Lillehammer, including people from Serbia, Macedonia, Bosnia Herzegovina, Croatia and Montenegro. That gave space for long conversations, and possibilities of learning to know each-other not only as a representative from an ethnic community, but as lawyers, teachers, music lovers, basketball players and dancers.

After the war in 1999 we had multiple seminars with people from Mitrovica. The most used way of communication was sharing how the conflict had affected our lives and question and answers. Each group got hours to formulate the most important questions they wanted answers to, and then they exchanged questions and got hours to reflect on how they would answer. Individually or as a group.

I don’t think anyone changed their political views, but they changed their perception of the enemy. And participants built networks across ethnic division. Several Nansen Dialog Centers were built, and most of them focused on breaking down segregated education. In Macedonia the Nansen Center has analyzed the existing textbooks in Albanian, Macedonian and Turkish. They all cherish their own culture, at the expense of the others.

If we want to build a functional society in Kosovo, it must be a society that prepares the youth for a multicultural future. Mono-ethnic states are slowly disappearing, in spite of great resistance, particularly in the old Eastern European countries.

How to improve our understanding of each other is the key question for the future? It will affect how we teach literature, history and every subject in the school. Students must meet each other, interact across ethnic division.

How did Germany and France manage such a successful reconciliation?

Partly by an extreme high number of student exchanges and by the year 2000 almost 70 percent of cities had some friendship alliance with another city across the border.

Serbian and Kosovo authorities must realize that the infected relationship between Serbs and Albanians will not be healed with border changes, that will just increase the distance between them. One heals infected relationships by facilitating meetings (in education, art, sports, festivals, music), by thorough analysis of what happened and why, by educational reforms increasing the focus on understanding each other.

This article was first published on the Kosovo Sever portal.
We are glad to have the permission to repost it here.
Link: https://kossev.info/making-a-new-connections-instead-new-border-lines/ 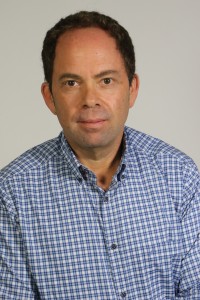 Ran Kuttner is an Associate Professor of Dispute Resolution (expert track) at the University of Haifa, where he teaches in the International Graduate Program in Peace and Conflict Management Studies. He also serves as an academic advisor to Givat Haviva, an organization that aims at building a shared society and dialogue among Jews and Arabs in Israel. Prior to his return to Israel, he was an Associate Professor of Negotiation and Dispute Resolution at the Werner Institute, Creighton University (USA) and preceding his arrival at Creighton, he was a Visiting Scholar at the Program on Negotiation at Harvard Law School for three years. He is a certified mediator and mediation teacher in Israel and consults to organizations and community mediation centers that work towards a more dialogic Israeli society in implementing collaborative conflict engagement approaches.  He teaches courses on dialogue, group facilitation, leadership and conflict resolution, negotiation, mediation and peace building strategies.

DIGITAL PUBLIC LECTURE: SHARED SOCIETIES IN TIMES OF A PANDEMIC: INSIGHTS AND EXPERIENCES FROM FIVE COUNTRIES,